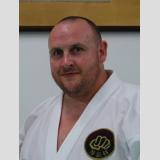 Paul Jones is currently a 5th Dan Black Belt and holds the rank of Shidoin.  He is a founder member and also the President of the Shushokan Shito-ryu Karate Organisation (SSKO).

Training in Shukokai since he was 7 years old Paul has learned from many of the great Japanese Shukokai Karate Teachers including Kawata Sensei, Yamada Sensei, Ishitobi Kazuo Sensei and the late Kimura Shigeru Sensei. 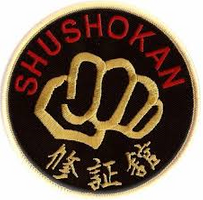 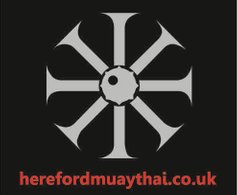 Chaos Hereford Muay Thai Club was formed in 2007 when Kru Garry Jones returned to his home county of Herefordshire. The club aims to teach traditional Muay Thai - with a strong emphasis on cardio fitness and technique - to all levels of ability.

Garry was  proud to be associated with training vision-impaired students from the Royal National College for the Blind. In 2012 Kru Garry travelled to Sofia, Bulgaria, teaching and lecturing on the experience as part of a European initiative. 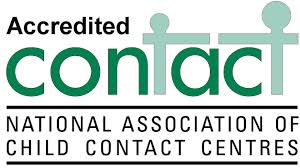 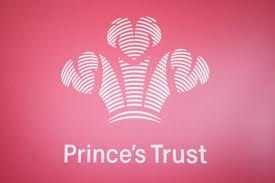 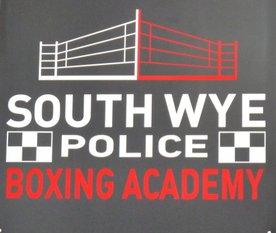 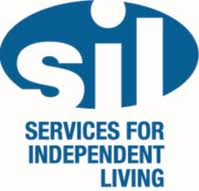